Compared to champion cows, which are chosen multiple times each month in competitive events (Kyoshinkai, Fairs, etc.), Grand Champion and Honorary Award winning beefs are selected from all cattle of the nation in commemorative bidding which is held 3-4 times a year or every other year. 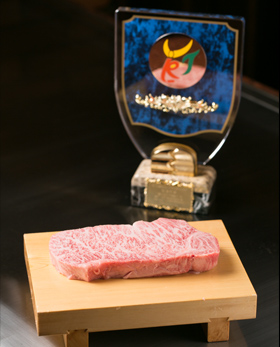 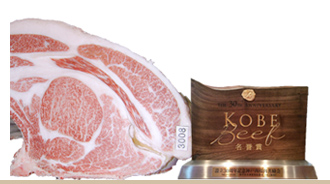 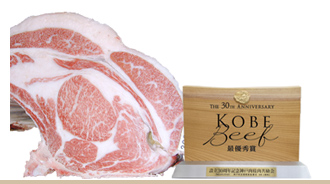